The Engine Works has its own unique history dating back to 1837 and is an important part of Glasgow’s industrial heritage.

Located on the banks of the Forth and Clyde Canal in Glasgow, The Engine Works was strategically placed to best utalise the waterway to transport their goods around the world. Built in 1837 for William Walls – a prominent industrialist in Victorian Glasgow, and such was his standing that the city’s Walls Street is named after him – William Walls & Company Ltd produced crude and shale oil.

Owned by just a handful of families over the years, the building remained in use until 2012, when it was vacated by Craig & Buchanon – unfortunately the property had been neglected for decades and had fallen into substantial disrepair. 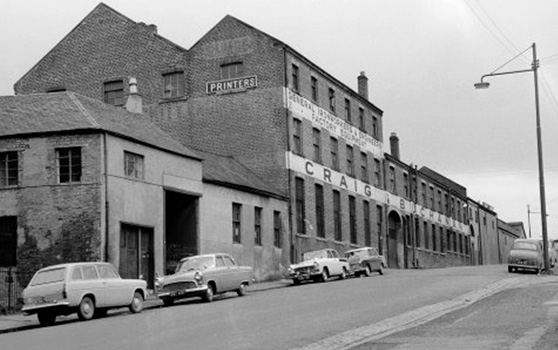 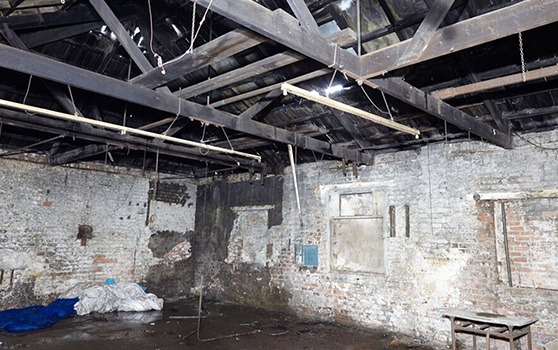 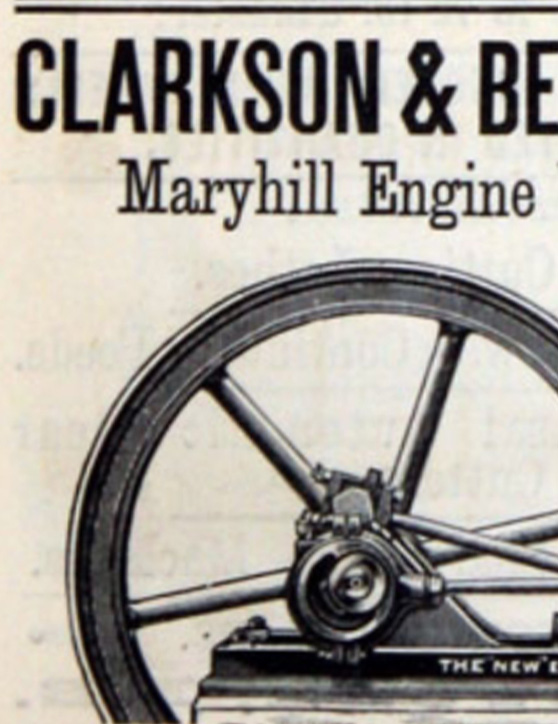 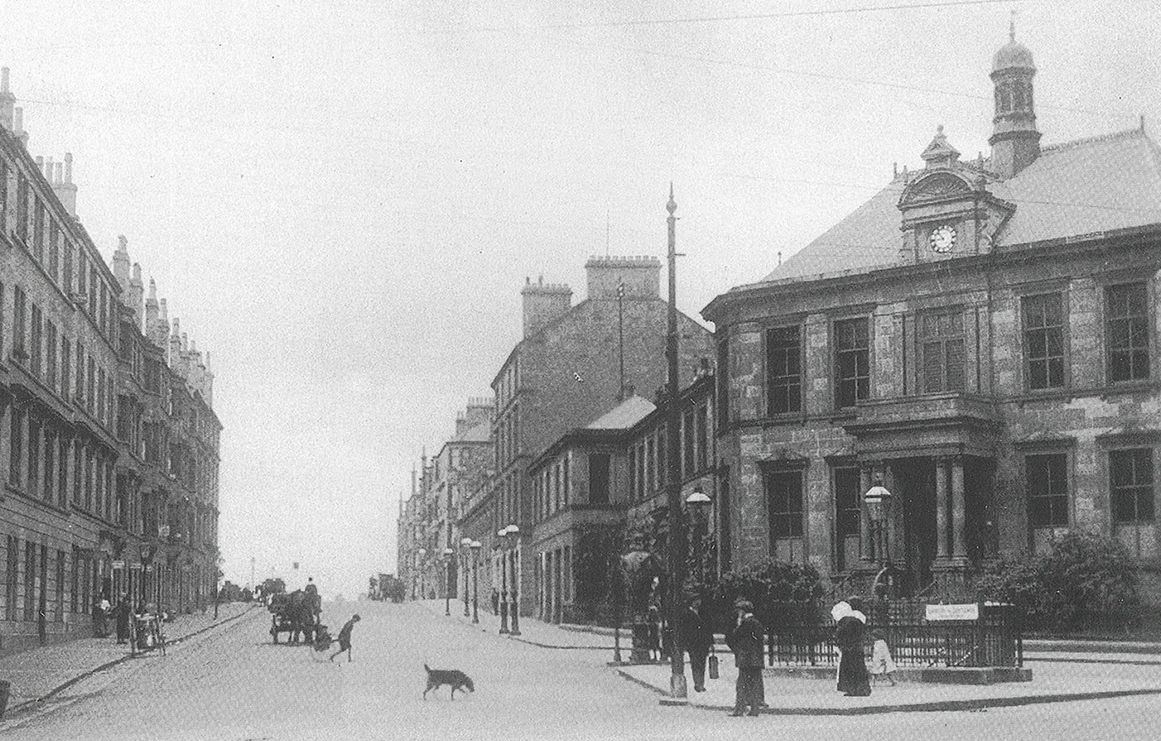 THE ONLY LIMIT TO ITS USE IS YOUR IMAGINATION

STAY IN THE KNOW WITH OUR NEWSLETTER

YOUR BROWSER IS OUT OF DATE

We're sorry but the browser or device you are using is outdated and does not support this website. Please upgrade to improve your user experience and most importantly your online security.